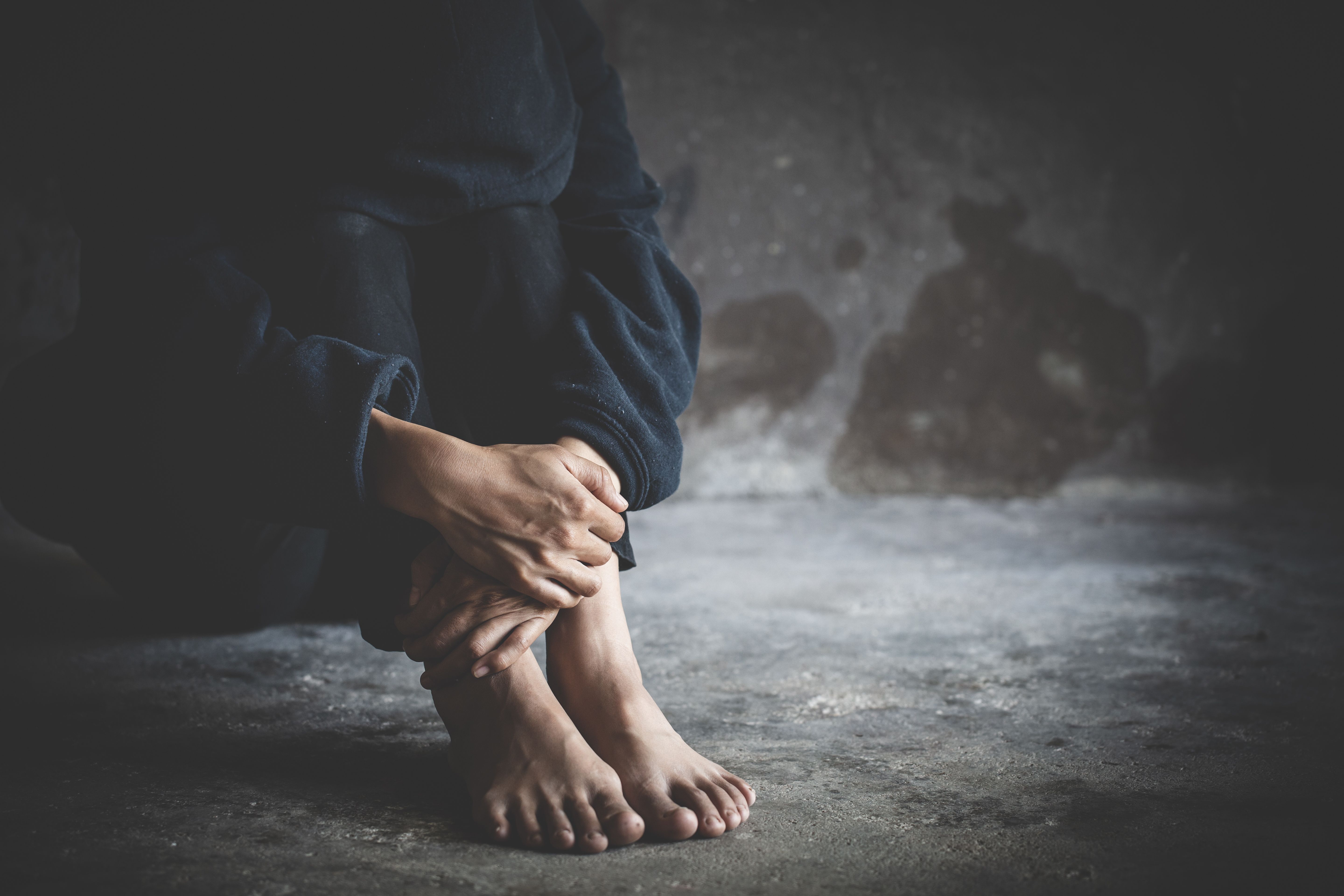 The data will be published in the journal Advances in Therapybut the results are currently available online as a pre-print.

The processing is called reSET. The app is built around cognitive behavioral therapy (CBT) using the community reinforcement approach (CRA), the company said. It includes a 12-week course of therapy, during which patients are encouraged to attend classes and abstain from drug use. The app also includes fluency training designed to reinforce lesson content.

Previous studies have shown that the therapy can be effective in improving abstinence and treatment retention rates when combined with usual treatments. In the new report, investigators wanted to know how such improvements might translate into changes in the use and costs of healthcare resources.

Investigators used claims data to identify 101 SUD patients who were prescribed reSET. The authors then assessed healthcare utilization and costs for patients in the six months before starting reSET treatment and in the six months after starting therapy. Most patients (54.5%) were on Medicaid insurance.

All of this translated into an estimated $3,591 per patient reduction in healthcare costs in the six months after starting reSET compared to the six months before starting therapy.

Maricich said the data was also important because it demonstrates that digital prescription therapies can add value, even if they come at an additional cost compared to traditional treatment approaches.

Pear’s Neel Shah, BPharm, PhD, the study’s corresponding author, noted with colleagues that the timing was also important given that the study period from January 2018 to February 2021 included the pandemic era of COVID-19.

Previous reports have suggested that people with SUD were more likely to be hospitalized with COVID-19 than people without diagnosed SUD.

Shah and his colleagues said their dataset is subject to limitations. Costs have been estimated based on published literature and may therefore differ from actual costs. Additionally, the dataset did not allow for analysis of mortality, so they said it was possible that some patients died during the six-month period after the start of reSET.

Still, Shah and his colleagues said the data suggests that CBT administered through the reSET program could be an important treatment adjunct for many patients with SUD.

“The observed per-patient cost reduction of $3,591 in the pre-post analysis suggests that treating patients with reSET can reduce overall costs of care, which may be relevant to payers at all levels of the healthcare system. health,” they concluded.

Pyrotinib plus trastuzumab/docetaxel prolongs PFS in HER2+ metastatic breast cancer

GGT/HDL-c ratio linked to the development of diabetes | Latest news for doctors,…