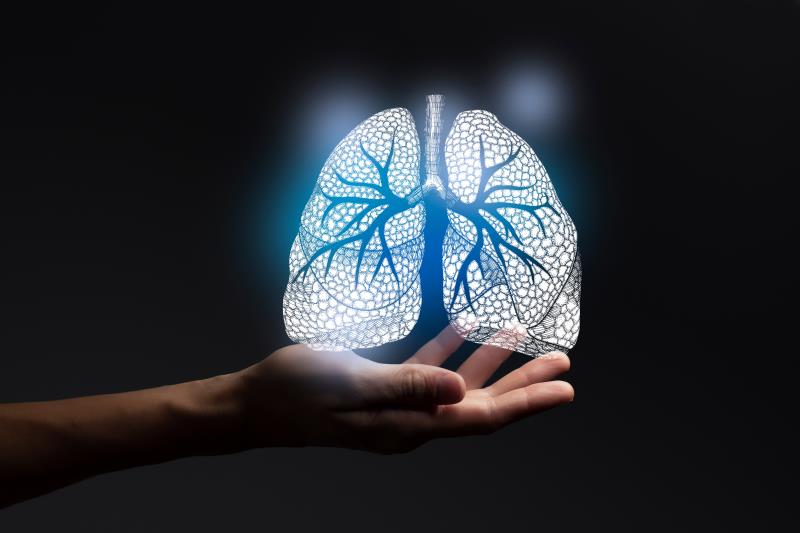 Reslizumab, a biologic that targets interleukin (IL)-5, reduced the rate of severe asthma exacerbation and the use of oral corticosteroids (OCS) in people with severe eosinophilic asthma, according to a study. real-life study using RAPSODI* data at patient level.

“Beneficial effects were evident not only in patients receiving reslizumab as a first add-on biologic, but also demonstrated additive efficacy…in those who had previously failed another type 2 biologic and switched to reslizumab “, said the researchers.

“Remarkably, reslizumab treatment [in switchers] showed further improvement in exacerbation rate and OCS use… [This] suggests reslizumab offered added value over previous type 2 biologics, including those targeting IL-5 in half of patients,” the researchers said.

These findings were reinforced by an anonymous survey of physicians conducted to determine whether the experts’ actual clinical experience with reslizumab matched the findings. The survey showed that asthma experts recognize the added benefit of reslizumab.

“To justify the prescription of reslizumab, 50% responded that they expected patients to respond better to reslizumab than to other type 2 biologics,” the researchers said.

“Another remarkable finding…is that patients who were prescribed reslizumab in the real world appeared to have more severe asthma than those included in phase III trials,” they continued. Indeed, most participants were at the extreme end of asthma severity and complexity (>50% were OCS-dependent and almost all had comorbidities), “yet only a minority of patients ( 14%) did not improve with this therapy.”

Patients with severe asthma usually have persistent symptoms that could interfere with activities of daily living. [Lancet 2018;391:783-800;
Eur Respir J 2017;50:1700765] “Furthermore, these patients are at increased risk of severe and life-threatening asthma exacerbations that often can only be prevented by frequent courses or continued use of OCS, which are associated with severe side effects at long term,” the researchers said.

“The observed additional effect of reslizumab as a second or third adjunctive therapy suggests that there may be value in switching patients who do not respond adequately to a specific type 2 biologic to a second biologic booster, even though this second biological agent targets the same molecular pathway,” they said.

Further studies need to determine whether greater drug potency, better dosing, pharmacodynamics or pharmacokinetics, or type of antibody or target resulted in improved response in switchers, or whether it is It’s just a longer-term inhibiting effect of the inflammatory process in the airways with so many effective agents, they added.

Allopurinol use linked to lower risk of first-ever coronary event